The At-Promise Centers are funded by donations to the Atlanta Police Foundation, which has raised more than $7 million in its current capital campaign focused on the At-Promise initiative. The At-Promise initiative is focused on reducing youth crime by providing customized social services including therapy, counseling, mentoring, tutoring, and enlightenment programs to youth who have been involved in the criminal justice system. At-Promise seeks to divert them to a pathway of productive lives, and away from recidivism.

Long Engineering is proud to have donated our civil engineering design services on this amazing project.

At-Promise Southside is due to open in Q3 2020.  More Information.

The newly named Kathryn Johnston Memorial Park in the English Avenue neighborhood in west Atlanta was redeveloped to help curb the persistent flooding of streets and homes that historically plagued this area. LONG designed the 3.2 acre park with Green Infrastructure to reduce the volume of stormwater that enters the 14’ diameter combined sewer that passes beneath the park property. This includes enhanced swales with weir walls to encourage ponding and promote infiltration, a stormwater planter on Oliver Street that overflows into a bio-retention area and two major water quality systems consisting of Stormtech Chambers encased in stone.

The Kathryn Johnston Memorial Park was developed by Park Pride, The Conservation Fund, and the City of Atlanta Department of Parks and Recreation and Office of Sustainability. Amenities will include a playground, fitness stations, and seating terrace.

The SR 400 Express Lane Project is part of GDOT’s Major Mobility Investment Program. The project will add two express lanes in each direction between I-285 and McGinnis Ferry Road. Long Engineering is providing Survey and SUE services for the 15-mile corridor.

Long Engineering is set to replace an existing 2 lane, 120 foot structurally deficient bridge on Airport Road at Coldwater Creek with a proposed 2 lane bridge and roadway approaches (approximately 680 feet west and 600 feet east of Coldwater Creek) for the City of Oxford, AL. Airport Road runs east and west and is located north of I-20 between the Cities of Oxford, AL and Munford, AL. The proposed project will be designed to meet current FHWA and ALDOT design standards.

The Urban Land Institute (ULI) Atlanta Awards for Excellence Program recognizes outstanding real estate development projects or initiatives that exemplify ULI’s mission of providing leadership in the responsible use of land and in creating and sustaining thriving communities. The ULI Awards program identifies and promotes best practices in all types of real estate development.

The ULI recognized Mercy Park and issued an award for its excellence in Civic/Institutional Development. Mercy Park combines a 79-unit affordable senior housing community with a 50,000 square foot health clinic that provides adult and pediatric primary, mental health, and dental care services to residents as well as the greater community. The collaboration between Mercy Care and Mercy Housing demonstrates a creative approach to mission-based, not-for-profit development. By sharing the land, infrastructure, and development costs, the two organizations have initiated an innovative path toward cost-effective, resourceful, and efficient development. Long Engineering, Inc. is proud to have provided the civil engineering services on this award winning project. 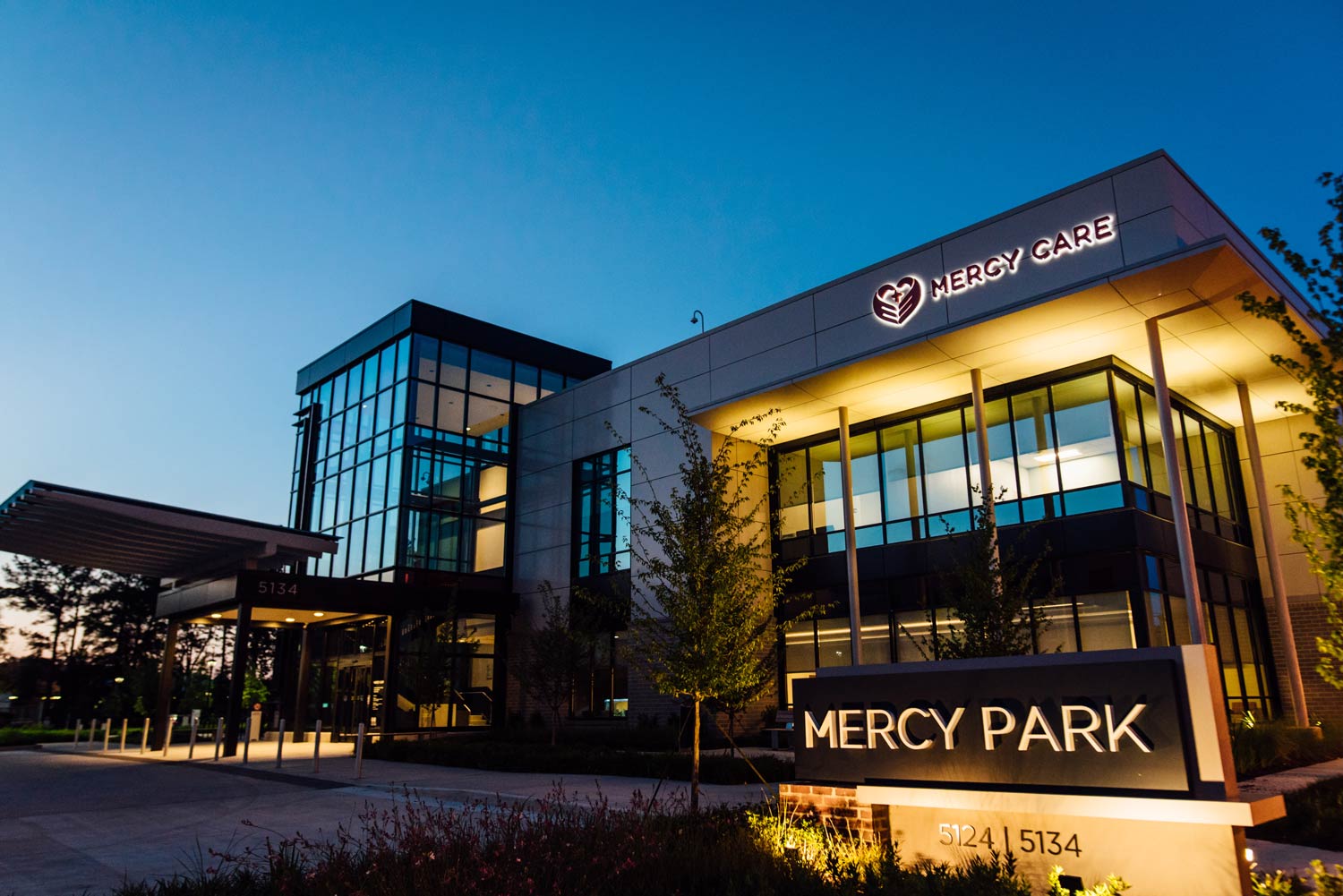